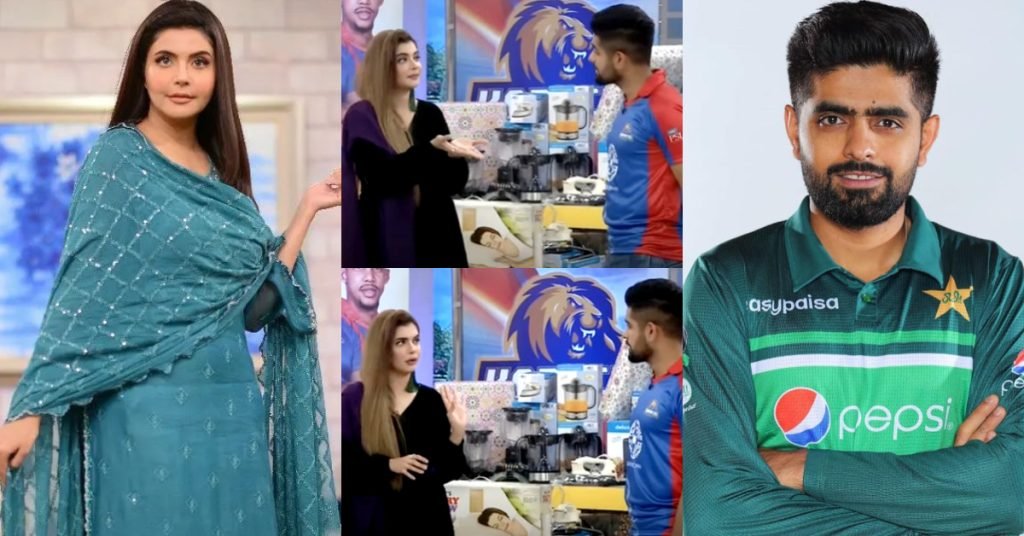 Morning show host Nida Yasir has once again come under fire from social media users for an old interview she went for. Asking questions, which are being severely criticized by consumers.

Nida Yasir asks what kind of girl Babar Azam is looking for for marriage and then she herself starts asking him questions using very inappropriate words about the girl. Give, iron your clothes in the morning, etc. to which Babar Azam answers them. Am I a child who goes to school in the morning? Babar Azam said that he needs a girl for marriage who understands him and his family.

Nida Yasir was not satisfied with this either, so he started asking more questions about the girl and asked what kind of girl would you marry who has big eyes, long stature, long hair or short and fat girl. Will run too?

In this interview with Nida Yasir, social media users say that while talking about girls, they are objecting to inappropriate words like “Sanoli, fat, short”, Fauzia wrote that Sanoli will also go as if someone Whether it is a thing to be spent or extra, what ignorance is the refuge of God. A woman named Iqra wrote, “Should Sanoli or Gauri” really? 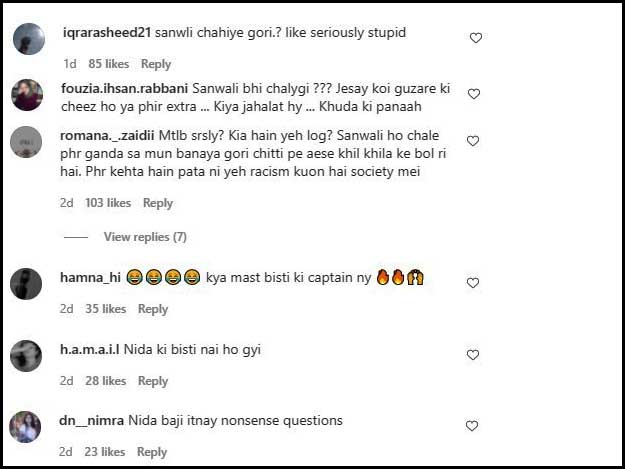 What are these people? When he talked about Sanoli, he made a dirty face while Gauri was talking loudly on the floor and then he asked why there is racism in the society.
Earlier, Nida Yasir was criticized for asking inappropriate and nonsensical questions on air from the parents of an innocent girl who was raped. It was a lot of fun.
220
Share. Facebook Twitter Pinterest LinkedIn Tumblr Email