The Government Gave Three Months To Regulate The Corrupt Currency. 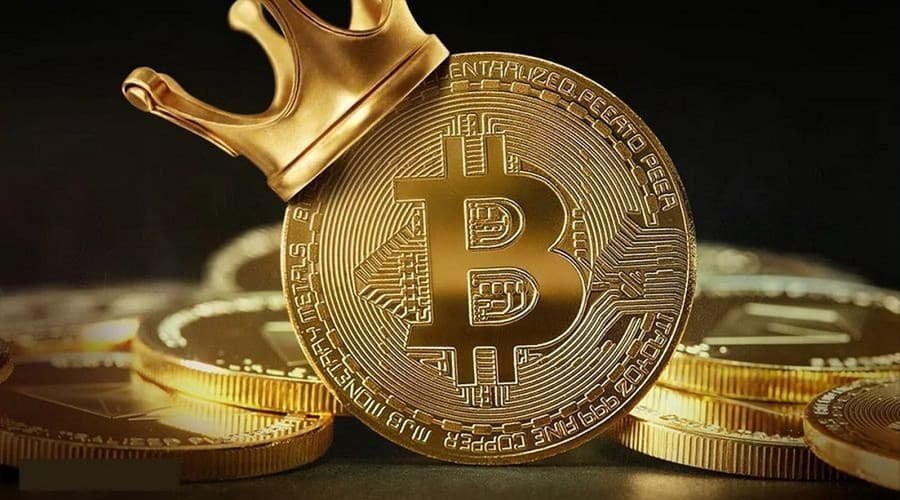 During the hearing, the Sindh High Court asked the court to submit a report on the matter within three months.

The Sindh High Court has given the government three months to regulate corrupt currencies in the country. During the hearing of a petition challenging the ban on cryptocurrency, the court directed the formation of a high-level committee headed by the Federal Secretary of Finance. 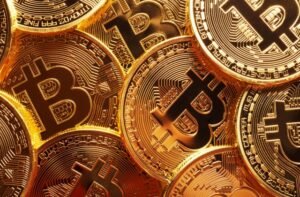 The head of the committee will be responsible for overseeing the regulation of corrupt currencies in the country. Members of the Federal Investigation Agency (FIA), State Bank of Pakistan (SBP) and the petitioners were present during today’s proceedings.

During the hearing, the Sindh High Court asked the court to submit a report on the matter within three months.

The court also asked all stakeholders including the Security and Exchange Commission of Pakistan (SECP), SBP, the Ministry of Law and the Ministry of IT to take necessary steps to regulate corrupt currencies.

What are your views on this? Share in the comments bar below.