Pakistan Accepted Most Of The Conditions Of The IMF 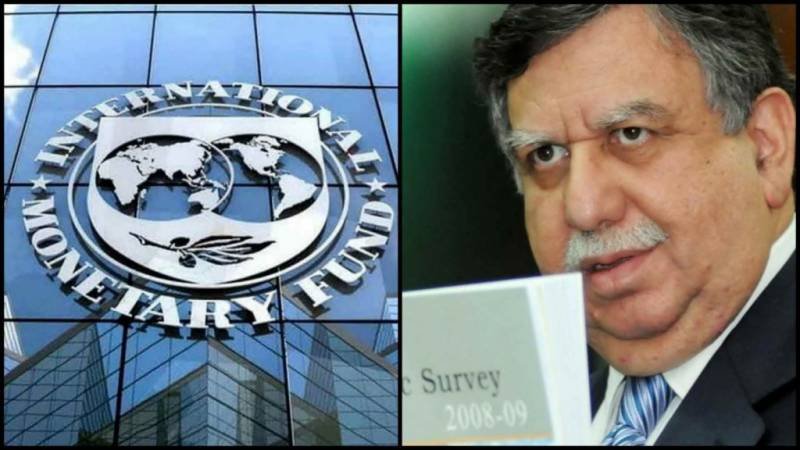 The IMF had set conditions for Pakistan to empower the market in terms of dollar and rupee, increase interest rates and tax net, privatization and power sector reforms.

Finance Ministry sources said that the IMF has proposed a review of economic targets, Pakistan is ready to accept all the conditions for a ارب 1 billion installment.

According to the tweet of Finance Ministry spokesman Muzammil Aslam, the talks are still going on. It is not correct to announce the failure. A statement will be issued as soon as the talks are completed.

He further said that apart from this, the news that is going on is not the position of the Ministry of Finance.

Earlier, Pakistan had accepted the IMF’s condition of raising electricity prices while the IMF wants to implement more conditions. Shaukat Tareen and Governor SBP Reza Baqir are in Washington for talks with the IMF. Are

On the other hand, Federal Minister for Economic Affairs Omar Ayub said that the Asian Development Bank would provide 60 600 million to Pakistan with the aim of further improving the Ehsas program.

Most Luxury and Affordable Dining Tables in Lahore Pakistan