US To Defend Taiwan Against China: President Biden 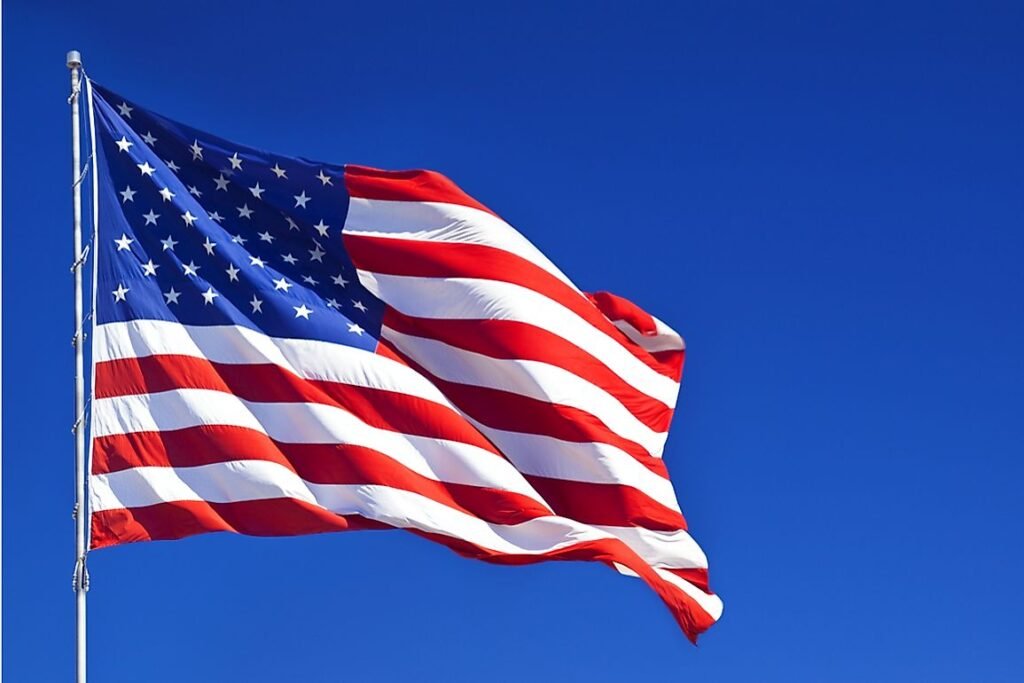 Washington: President Joe Biden has said that if China invades the island, the United States will defend Taiwan, which considers the breakaway region as part of its territory.

When asked about Taiwan’s defense during the town hall, Biden said: “Yes, we are committed to it.” Where Washington helps defend Taiwan but does not explicitly promise to help the island.

He made a similar pledge in an interview in August, insisting that the United States would always defend key allies, including Taiwan, despite withdrawing from Afghanistan in the face of the victorious Taliban.

Biden said the United States has made a “sacred commitment” to defend NATO allies in Canada and Europe, and that it is “the same with Japan, with South Korea, with Taiwan.” The White House later told reporters that there had been no change in US policy toward Taiwan.

Asked live on television in the town hall whether the United States would be able to sustain China’s rapid military growth, Biden said, “Yes.”

“Don’t worry they’ll be more powerful,” he said. China, Russia and the rest of the world know that we have the most powerful army in the history of the world.

Biden expressed concern that rival countries could “engage in activities where they could make serious mistakes.” He cited his longstanding relationship with Chinese President Xi Jinping and reiterated his position that he did not want “a new Cold War with China.”

“I just want to make it clear to China that we will not back down,” he warned. China has sent waves of fighter jets and nuclear-capable bombers into Taiwan’s air defense zone.

Biden’s comments also come in the wake of reports that China has tested a state-of-the-art hypersonic missile with a nuclear capability that flies around the planet before landing. The United States and Russia are in the race to develop their own hypersonic weapons, which are more difficult to defend than existing ballistic missile weapons.