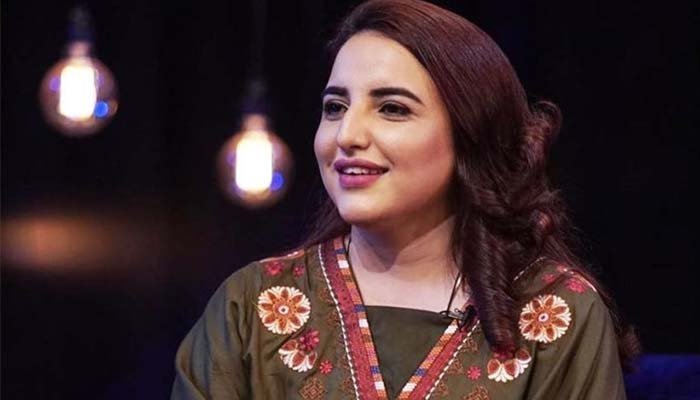 Share
Facebook Twitter LinkedIn Pinterest Email
Well known tick taker Hareem Shah has revealed about his first salary.
Hareem Shah recently participated in a digital platform program in which he answered bold questions of the host.
Hareem Shah said that there was a company in Dubai who contacted me, I became the ambassador of their brand for which I was paid Rs. 600,000.
He said that he was very surprised at that time but he was happy to hear of such amount but now it is less than 600,000.
168
First Salary Hareem Shah latest news pakistan politics Politics
Share. Facebook Twitter Pinterest LinkedIn Tumblr Email