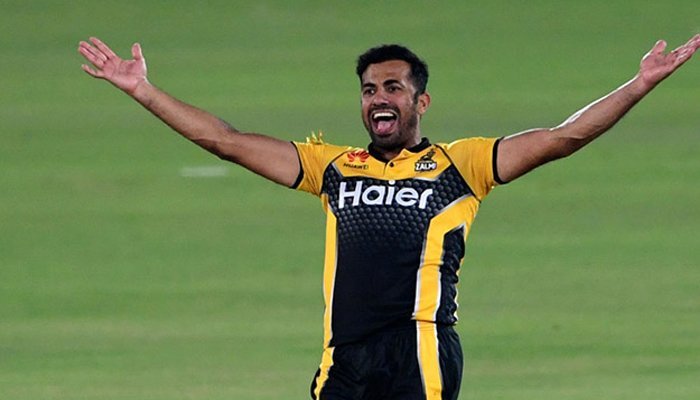 Wahab Riaz, the fast bowler of the national team and captain of Peshawar Zalmi in Pakistan Super League (PSL) 7, completed a century of wickets in PSL.

How Much Income And When Will The Wedding Take Place? Babar Azam’s Interesting Answer To The Fan’s Question