How Much Income And When Will The Wedding Take Place? Babar Azam’s Interesting Answer To The Fan’s Question 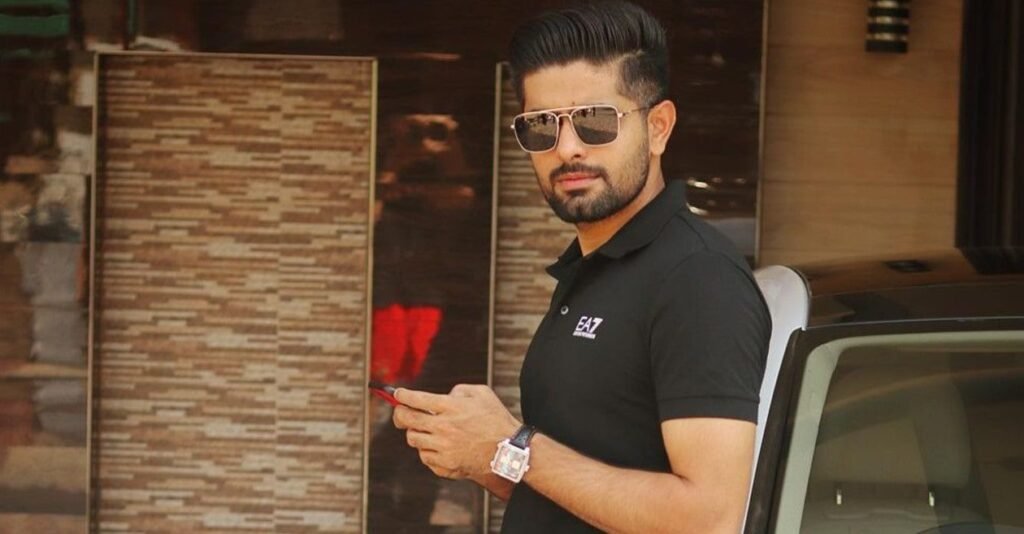 Share
Facebook Twitter LinkedIn Pinterest Email
National cricket team captain Babar Azam has answered questions about marriage and his income.
A video of the national team captain has been shared on the Pakistan Cricket Board’s Twitter account in which Babar Azam can be seen answering the most searched questions on Google about him.

Where does Babar Azam live?
Answering a question about accommodation, Babar Azam said that he lives in Lahore and the specialty there is that the food there is very popular and famous Test cricketers and legends of cricket are from Lahore.

Which call do you use?
In response to a question about the bat, the national captain said that he uses grenkel bat while the bat weighs on the stadiums of different countries and the bills used there.

According to the captain, he has 6 to 7 bats with him, he tries to keep the number of his bills low as using more bills creates confusion and he always plays with the best bills.

How much is the income?
When asked about his income, Babar said that he would not disclose his income but would definitely say that his income is less than what the fans think.

When will you get married?
One of the questions searched on Google was about the marriage of the national captain. Most people want to know when Babar Azam is getting married. In response to which Babar told the fans that he is not getting married at the moment because all his attention is on cricket, however he does not know when his marriage will take place, it is known to the family.

Who is the ideal?
Babar described former South African captain AB de Villiers as his ideal and said that he has been following and copying him from the very beginning.