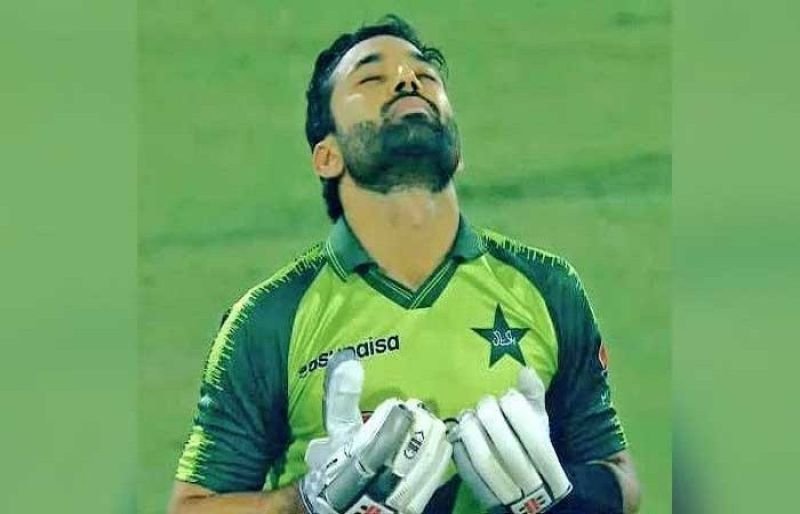 Following the T20 series between Pakistan and Bangladesh, the ICC has released a new T20 ranking of players.

According to the ICC T20 Players Rankings, Pakistan cricket team captain Babar Azam retains the first position but his rating points have been reduced from 839 to 809.

According to the new ranking of players, England’s David Milan is in the second position with 805 rating points while South Africa’s Aiden Markram is also in the third position.

Pakistan’s Mohammad Rizwan has moved up one place to fourth while Pakistan’s Fakhr Zaman is 35th in the rankings.

Pakistan’s Shaheen Shah Afridi has slipped one place to 11th in the rankings while Shadab Khan has slipped two places to 14th.