Women Can Support Each Other. The Drama ‘Raqeeb Se’ Proved It 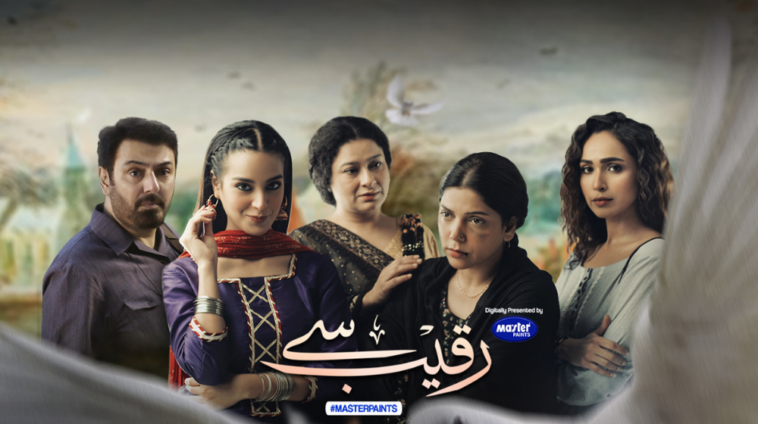 Rival C is a drama that proves to be a breakthrough. Written by Bee Flower, the series highlights relevant and controversial points. It challenges the general mindset that makes women stand together.

The conversation between the characters of Hadiqa Kayani and Sania Saeed actually made it difficult. They give you notice that girls are pushed towards each other all the time which has no purpose. In fact, they can replace each other’s biggest helpers. Not every woman needs to hate her peer.

On the contrary, women will be each other’s greatest helper system and there is nothing wrong with that. Rival C is giving a strong impression to the audience from one or two perspectives. From the formation of feminist alliances to the concept of love, this compelling story is undoubtedly hanging on to the exact stories.

Most of our plays are based on the same ideology, two women who love the same man and try to seduce and drag each other. In the bee-flower universe, the reality is somewhat different. These women are not enemies here, but their peers who like to talk openly with each other. 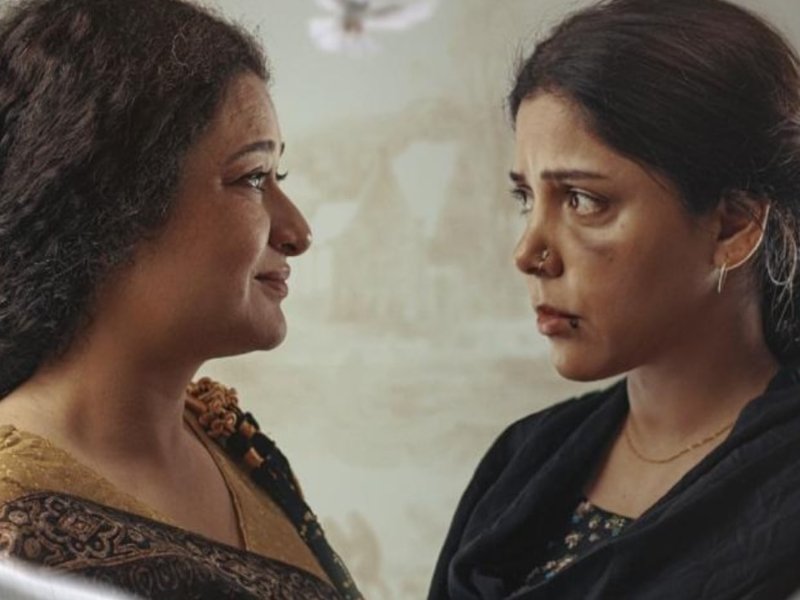 In one of the many scenes, Sania Saeed asks Haqia Kayani about her husband’s unrealistic affairs, and has she ever hated the girl who belongs to Hadiqa’s husband? Hadiqa’s answer was an eye-opener for many people.

“I didn’t hate it at all, I preferred it. I preferred the truth that she embodied and always smiled. I want to be friends with him. To this Sania Saeed replied, “I am just like you, in my simplicity.”

It is important to remember that Hadiqa Kayani is curious about the love of Sania Saeed’s husband. But such statements are memorable for his character!

Many would say that Sania’s role is irrational, but in reality, it should not be. It is very normal for a woman to know the pain and suffering of another woman.

Especially when it comes to the idea of ​​love, there are a number of alternative ways to compete with each other. The drama shows that love cannot always be in control, Sania’s character is proof of that. 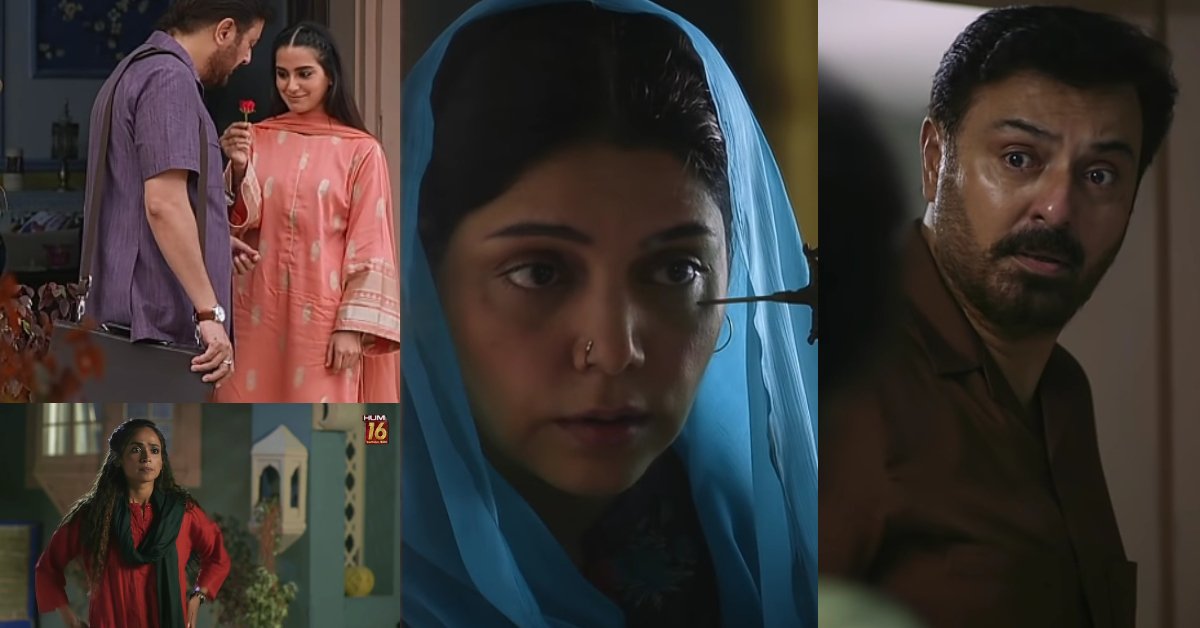