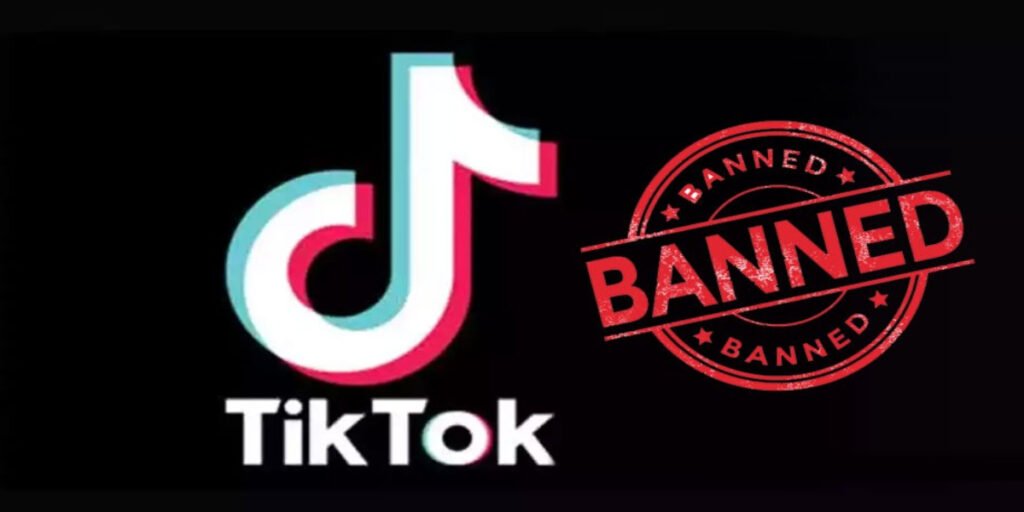 Tick ​​tok is a source of income for thousands of people, PTA is spoiling talent: Islamabad High Court.

Chief Justice Athar Minallah in his remarks said that the Tik Tok platform is a source of income for thousands of people, so PTA is shutting down not only Tik Tok but also new talent. The court is looking at the people whose source of income is this. Objectionable content then exists on every platform,Then shut everything down.

The court said that not only hate speech but also pornography falls into the same category. But it must be handled professionally. There should be so many values ​​in the society that if something is not right, it should not be seen. These are the challenges of advanced technology. Do you have to face them like this? Do we have to be cut off from the rest of the world?

Chief Justice Islamabad High Court Justice Athar Minallah, in further remarks, inquired as to where other places besides India are banned. Surprisingly, the PTA does not know who the social media experts are. It is an alarming situation that even the Pakistan Telecommunication Authority is not aware of. If that is the solution, then shut down every platform.

He also said in his judgment that the PTA had sworn in the Peshawar and Sindh High Courts that only one per cent of the content on Tik Tok was questionable, adding that the middle class was making money from the platform by exposing its talent. The PTA filed the report but did not respond to the court’s direction.

The attorney general told the court that he would consult with stakeholders. The court asked if any experts were consulted while blocking the platform. The federal government and PTA should submit the names of social media experts to the court. In general, blocking such a platform is a violation of the constitutional rights of citizens.