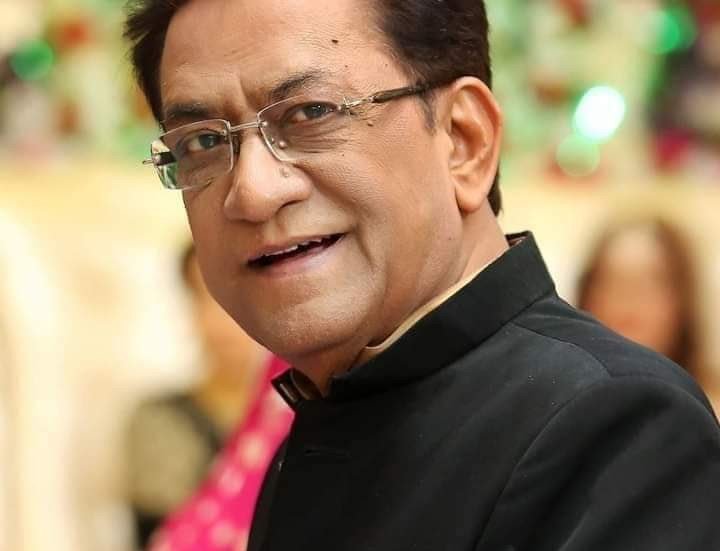 Share
Facebook Twitter LinkedIn Pinterest Email
The last audio message sent before the death of Pakistan’s legendary actor Sohail Asghar has come to light.
The British broadcaster BBC has released the last audio message of the actor which he sent to his sick friend Noorul Hassan in which the actor said that the prayer of the sick person seems to be to the sick person. Sends his trials.
The actor was heard saying in his audio message that thank God Alhamdulillah has not let go of my hand till today, he held my hand during every trial. God has always served me and will continue to do so, God willing.
He said that Allah is with me, with every breath I take. I don’t know what we have done to those who have become so dear to Allah. They say that Allah gives trials to those whom He loves. Allah knows best about us. We have never wanted anything bad in life.
At the end of the message, the actor prayed for the recovery of his friend Noor and also asked him to pray for himself.
It may be recalled that Sohail Asghar, a well-known actor of the past, had been ill for a year and a half and passed away on November 13. Funeral prayers of the deceased will be offered on November 14 after Asr prayers.
197
Share. Facebook Twitter Pinterest LinkedIn Tumblr Email