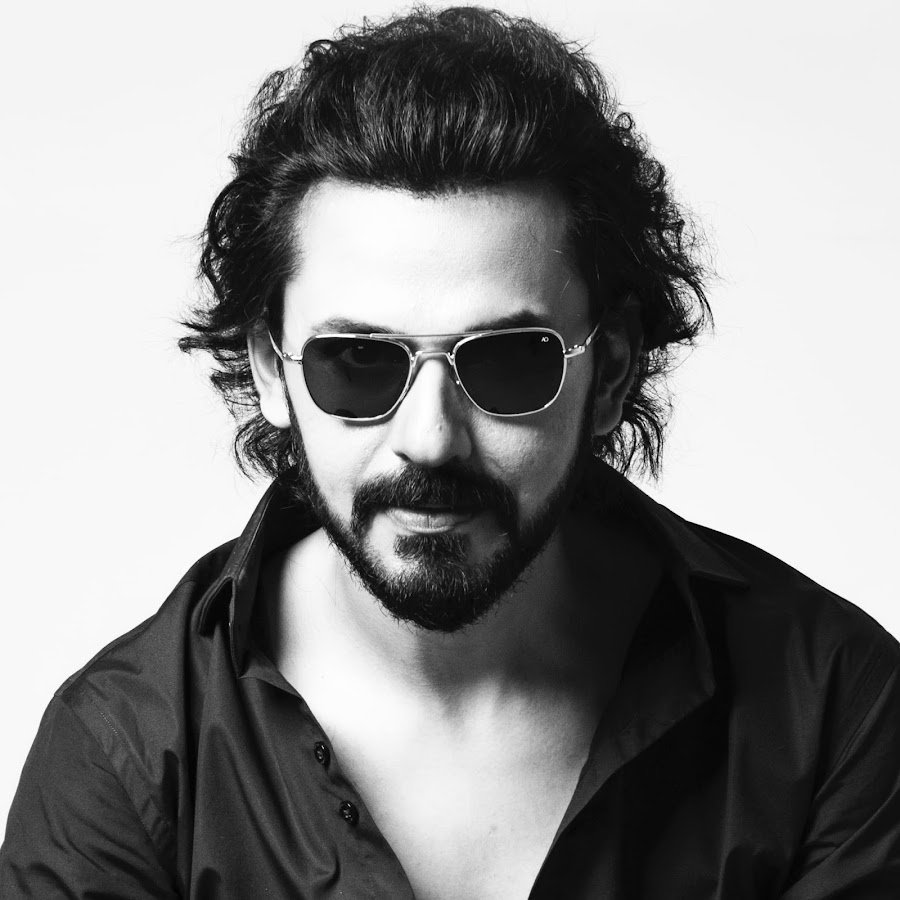 Actor Bilal Qureshi, who made a name for himself in Hamza’s role in Geo’s drama serial ‘Munafiq’, talked about the ups and downs of his life.

In an exclusive interview with Geo Digital, Bilal Qureshi said that if I had my say, there would have been empty pockets in this city but Karachi makes you a millionaire.

The actor said that he is from Lahore but Karachi gave him a lot, he even got his spouse from that city.

Talking about drama serial hypocrites, Bilal Qureshi said that Hamza’s role was to be played by someone else but suddenly Abdullah Qureshi called him and asked him to play this role. He considers Abdullah Qureshi as his elder brother. Couldn’t turn down the offer and said yes to this role. After playing the role of Hamza, people got a lot of love.

When asked about his recently concluded play ‘Bechari Qudsia’ on Har Pal Geo, when asked if he, like the story of the play, did he ever feel pressured to look good and dress well in society?

Answering the question, the actor said that this pressure is very high in our society. People here comment on the weight of someone and the height of someone short and it is not known when our society will get out of this rubbish. Instead of trying to recover, they wallow in their sadness and thus, experience more failure.

Talking about his personal life, Bilal Qureshi said that he used to go round the buses and endure long lines of auditions. Those difficulties became the ladder of their success.