Roads Should Be Like Katrina’s Cheeks: Indian Minister’s Wish 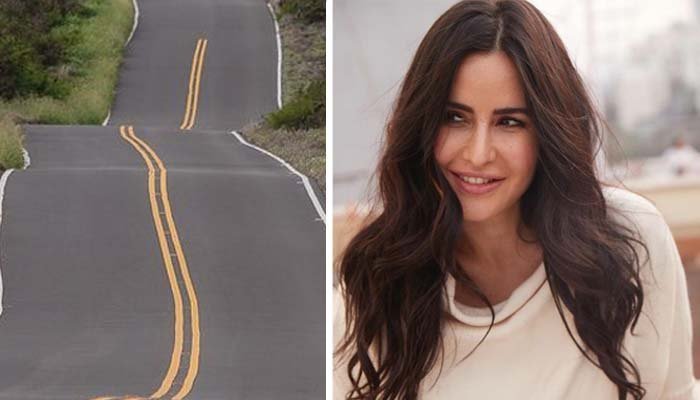 A video of Rajasthan Minister Rajendra Singh Godha circulating on social media in which he gave the example of Bollywood actress Katrina Kaif’s cheeks to build good roads.

This video was shared by Indian News Agency ANI in which Rajendra Singh is addressing the people during which people demanded from him that the roads in our area should be repaired as soon as possible.

Addressing the demand of the people, the Indian Minister, while addressing the Chief Engineer of the Construction Department present there, said that the roads should be as smooth and smooth as the cheeks of Katrina Kaif.

This statement of the Indian Minister made the people present very happy.