Karthik Aarayan confirms his next film: “A Story Close to My Heart” 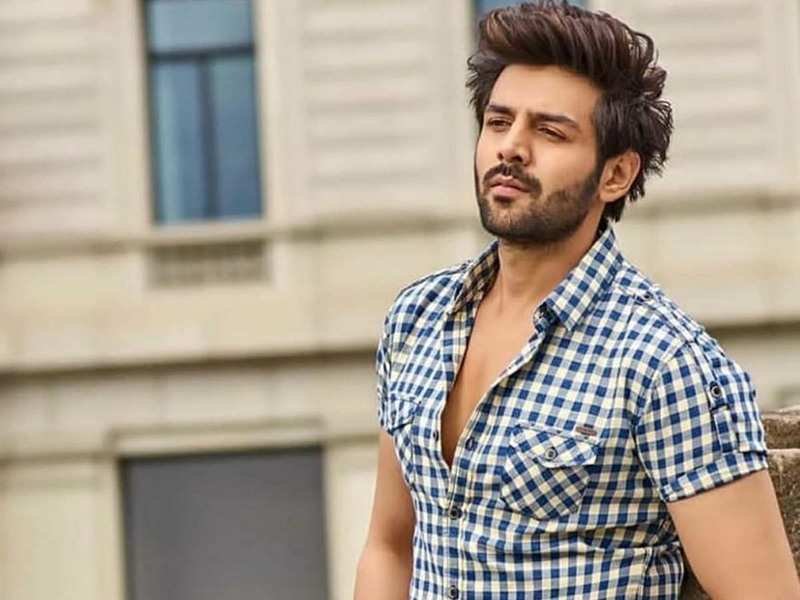 Indian actor Karthik Arain has confirmed the story of his next film, Satyanarayana, which is a special film with ‘special people’ and a story close to his heart.

Satyanarayana’s story, directed by Sameer Vaduns and produced by Sajid Nadiadwala, will hit theaters in 2022.

He posted the video with caption “A story close to my heart #SatyanarayanKiKatha” followed by a heart emoji.