The Father of a Suicidal Teacher is looking for Justice 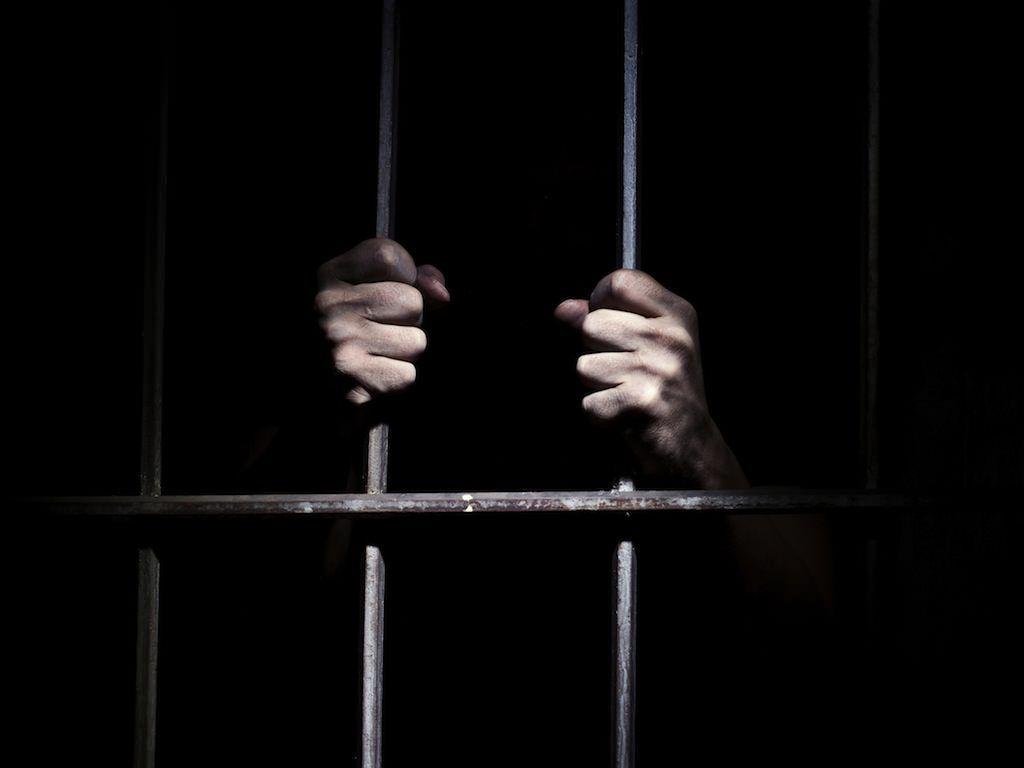 The father of a government school teacher, who committed suicide by setting himself on fire at the District Education Authority (DEA) Lahore office last month, has appealed to the Chief Minister that he was killed by DEA Lahore officials. Take note of the injustice done to his death.

Talking to The News, Mohammad Ashraf, a retired employee of Pakistan Air Force, said that his son Hafiz Mohammad Owais had allegedly committed suicide due to the indifferent and cruel behavior of DEA Lahore officials because Owais has been living there for the past year. Being dragged from a pillar to a post to get justice۔

Explaining the details, M. Ashraf said that after completing Chemical Engineering from UET, Lahore, his son joined Elementary School Educator (ESE Science / Mathematics) in School Education Department (SED) Punjab in 2017. Joined as However, in February 2020, Lahore took Hafiz M. Owais seriously after the DEO (Elementary Male) allegedly investigated allegations of “corporal punishment of students and immoral treatment of students”, which led to the death of the late Owais. Denied He further said that although dependence was a minor punishment Owais was very upset about it and sadly filed an appeal before DEA Lahore CEO Pervez Akhtar. ۔ The CEO set aside the censorship order and directed the CEO (EEM) to decide the case after the D-Novo Inquiry.
Ashraf said that after the D-Novo inquiry, his son Owais’ contract was terminated by the DEO (EEM) on December 30, 2020, on the same charges against which he had previously been given censorship. He further said that Owais was very upset this time because of the heavy punishment but he decided to fight again and on 09 January 2021 he filed an appeal before the CEO of DEA Lahore and after that DEA Visiting A-Office or SED Punjab was almost his daily routine. Office to seek justice but instead, he allegedly suffered mental anguish from officials۔

He said that on the day of the incident, on March 2, 2021, Owais was shown restoration orders but was allegedly broken by DEA officials. He said that Owais was really upset and took extreme measures to set himself on fire in the DEA building. Owais’s father said that his son succumbed to his injuries and died at the hospital on March 20, 2021. After regaining some strength, he contacted Qila Gujar Singh police station on April 3 and his DEA officials have filed an FIR against him for allegedly causing his youngest son to commit suicide. Ashraf said that two days later, DEO (EEM) Mian Shafqat Habib also filed an application for registration of an FIR against Waqas, brother of the late Owais, for inciting his brother to commit suicide. He questioned whether Owais’s elder brother could have incited his younger brother to commit suicide and called it a move to divert attention from the real issue, the alleged mental anguish that was allegedly behind his son’s suicide.۔

M Ashraf demanded the Punjab Chief Minister to take notice of the alleged murder of his son and order an impartial inquiry and provide justice to the bereaved family.

When contacted, DEA Lahore CEO Pervez Akhtar said that as an appeals authority, he did not agree with the decision to terminate the contract by the DEO (EEM) on December 30, 2020. And the late Owais was fined a small amount of censorship in his decision and orders were received. Before Owais committed suicide on the day of the incident, he said that according to the law, a decision on an appeal could be taken within 60 days and an immediate decision was made before the 60-day limit.

The CEO denied the allegations that the teacher had committed suicide as a result of the inquiry, saying that he was not the competent authority and felt that it was not appropriate to terminate the contract. Did not agree and imposed a small fine instead.

He further said that his family had allegedly filed a petition against the DEA officials when they were told that the services of the late Owais could not be regularized as he had not completed the BAD. A prerequisite for regularization. However, he added in his office that the issue of financial assistance was raised at the request of his family, who claimed that Owais had died of natural causes at the hospital.

CEO (EEM) Mian Shafqat Habib also alleged that after Owais’ death, the family pressured the government to regularize financial support and services and when they found out it was not possible. So they moved the application for registration of FIR against him and others.

However, M Ashraf denied allegations of pressuring DEA officials for financial support, saying he had lost everything and wanted only justice and to save his other son, who is now DD. The EO was also falsely involved in the case as a request for transfer. Waqas is accused of inciting his brother Owais to commit suicide.