A positive rate of 10.20% corona virus was recorded in Pakistan today 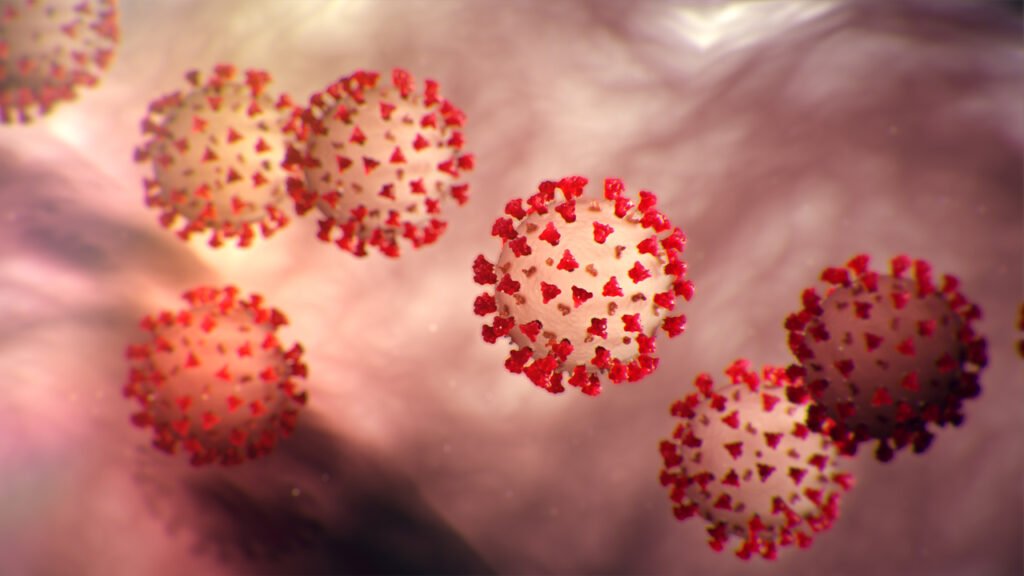 According to the National Command Operations Center (NCOC), Pakistan conducted 43,981 tests for the coronavirus, of which 4,487 tested positive.

There were 142 new deaths in the country, bringing the number of coronavirus deaths in Pakistan to 17,329.

However, Punjab had the highest number of deaths with 107 new deaths in the last 24 hours.

Amid a deadly third wave of the coronavirus, the Sindh government has decided to take steps to curb the spread of the virus, including the closure of all schools, colleges, and universities in the province.

“All schools, colleges, and universities will also be closed due to the increasing incidence of COVID-19,” Wahab said.

The tweet of the Sindh government spokesperson came to light after a meeting of the provincial task force on cron virus chaired by Chief Minister Murad Ali Shah.