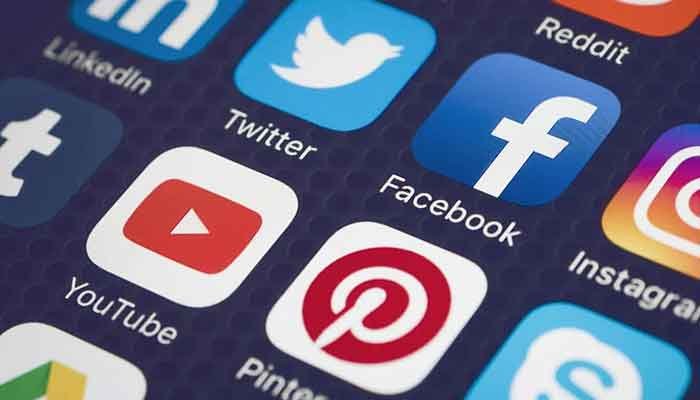 Geo News quoted sources as saying that the government has decided to keep the social media platform in Kotri closed from 11 a.m. to 3 p.m. 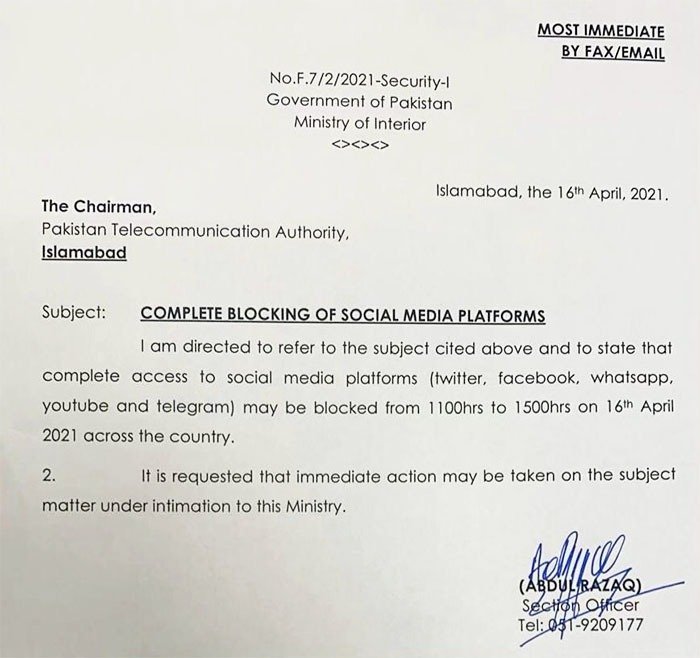 Sources inside the PTA said: “In order to maintain public order and safety, some social media applications have been temporarily banned.”

The banned organization TLP is banned from TV and radio coverage

On Thursday, the Pakistan Electronic Media Regulatory Authority (PEMRA) banned coverage of all television and radio licenses of the banned Tehreek-e-Libek Pakistan (TLP).

Following the PEMRA notification, the Interior Ministry sent a letter announcing the TLP’s involvement in terrorist activities and its partisan work for peace and security in the country during the recent three-day nationwide protests.

The PEMRA notice states that under PEMRA (Television Broadcast Station Operations) Regulation, Rule 18 (h) of 2012 and Section 16 of the Electronic Media Code of Conduct, 2015, the programs are required to comply with the laws of the country.

In addition, Article 3 (3) of the Electronic Media Code of Conduct, 2015 prohibits media coverage for organizations.