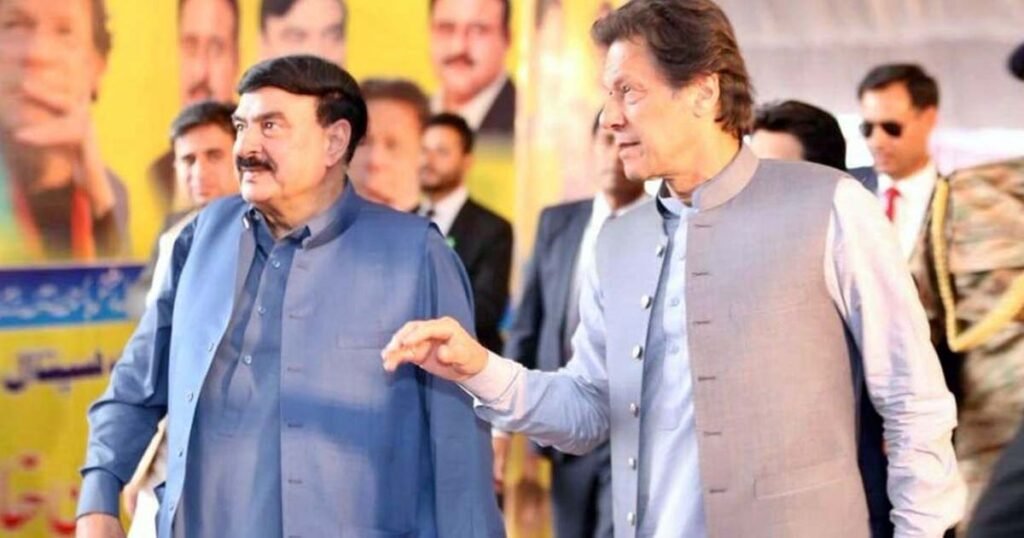 According to sources, Prime Minister Imran Khan praised Sheikh Rashid for successfully negotiating with the TLP and clarifying the situation.

According to sources, Prime Minister Imran Khan allegedly told Rashid, “You have done a very good job of resolving the issue amicably.”

According to Geo TV, the Prime Minister also directed the Home Minister to continue working to ensure peace in the country.

After ‘successful’ talks with the banned TLP, Sheikh Rashid had earlier today called on the government to table a resolution in the National Assembly to deport the French ambassador and withdraw cases against members of the banned organization.

The interior minister said in a video statement that demonstrations across Pakistan, including a protest outside the headquarters of a religious-political group, would end.

Rashid said he would hold a press conference later today to give details. “Talks with them will continue.

He said that all the cases including those filed under the Fourth Schedule against the members of the banned TLP would also be withdrawn.

Earlier, Geo News sources had said that the resolution would not be tabled by the government.

“The NA will discuss whether to expel the French ambassador.”