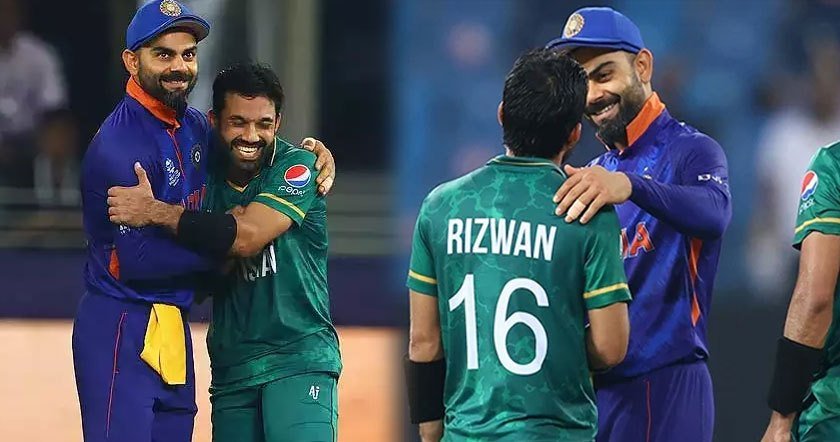 According to ICC Cricket, the official website of the International Cricket Council, Pakistan cricket team‘s opener batsman and wicketkeeper Mohammad Rizwan has become the best T20 player due to his impressive style of play. Have completed
According to the details, Mohammad Rizwan’s average runs in T20 is currently 52.77 while Indian captain Virat Kohli had completed 1000 runs in T20 cricket with an average of 52.72. Mohammad Rizwan has set this record of Virat Kohli has broken.

According to the ICC, Mohammad Rizwan has scored the most 838 runs in T20 International matches this year and he is the top scorer so far, followed by captain Babar Azam who has scored 596 runs in the current calendar year.

It may be recalled that the opening pair of Mohammad Rizwan and Babar Azam also had the honor of completing 1000 runs. Both Pakistani players have won the award in just 17 matches, before no pair of Pakistani batsmen has scored 1000 runs in partnership.

The duo formed the longest partnership of 152 runs against India in the ongoing T20 World Cup. He was preceded in September 2007 by West Indies’ Chris Gayle and Devon Smith in a 145-run partnership against South Africa.