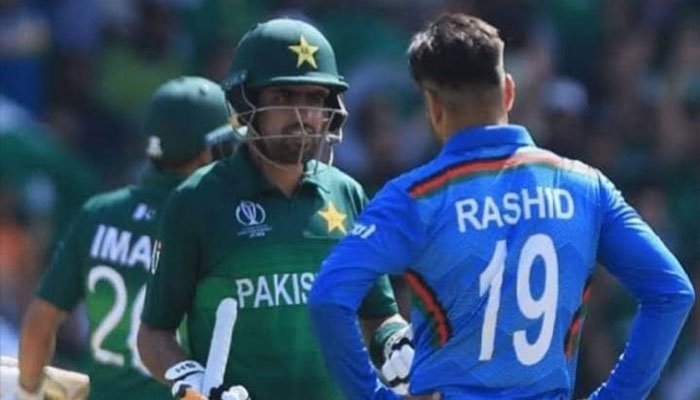 The two teams will face each other in Dubai today in which Pakistan will face Afghanistan in which a very tough match is expected.

Today’s T20 World Cup match has become important because if Pakistan wins this match, it can strengthen its place in the semi-finals.

There is no possibility of any change in the Pakistani squad for the clash in Afghanistan and the same team that defeated New Zealand will take the field today.

Both teams are unbeaten and both are in the top two of Group 2. Pakistan crushed India, then defeated New Zealand while Afghanistan defeated Scotland with a massive net run rate which could prove to be significant later.