England or New Zealand, Who Will Play The World Cup Final? The Decision Will Be Made Today 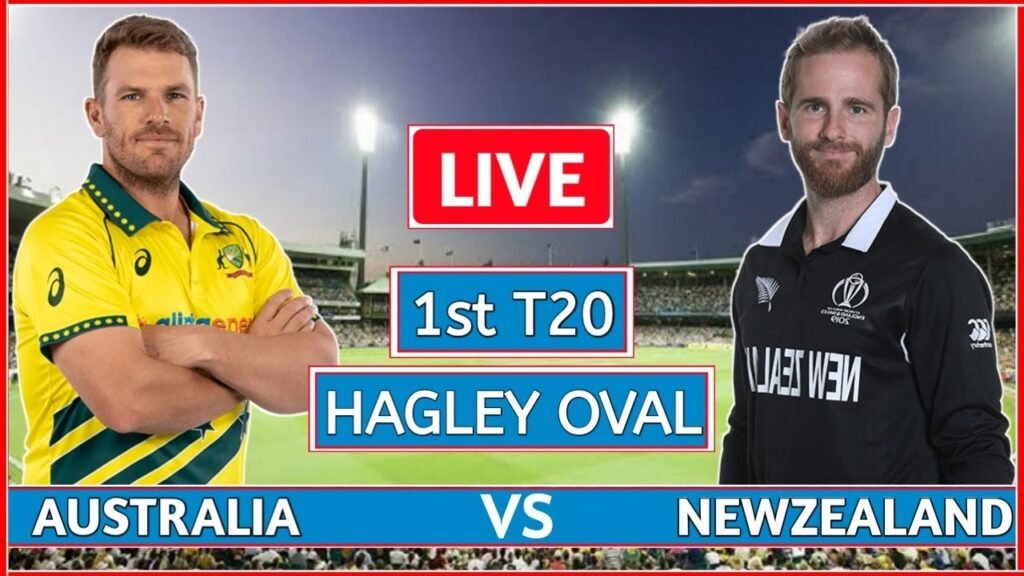 Share
Facebook Twitter LinkedIn Pinterest Email
England or New Zealand, who will play the final of T20 World Cup? The decision will be made today.
Jose Butler, Johnny Bear Stowe, David Milan and captain Owen Morgan are the main characters of the England team. New Zealand’s Martin Guptill, Mitchell, Conway and Nesham are also ready to compete.
Jason Roy of the English team has been ruled out due to injury and has been replaced by James Vance.
In the T20 World Cup matches played so far, England has a strong lead against New Zealand. The two teams have met five times, England has hit the field 3 times and Kiwis 2 times.
England, the world champions of ODI cricket, and New Zealand, the rulers of Test cricket, are now competing in the first semi-final of the T20 World Cup.
Abu Dhabi where the weight of the batsmen will be heavy, there will be rain of six fours, there will be heaps of runs as the instrument for wicket batting is being used.
The match between the two teams will start at 7 pm Pakistan time in Abu Dhabi. The second semi-final of the event will be between Pakistan and Australia in Dubai on November 11, followed by the final on November 14 in Dubai.
208
Share. Facebook Twitter Pinterest LinkedIn Tumblr Email