Pakistan Won The Second T20 And Series Against Bangladesh 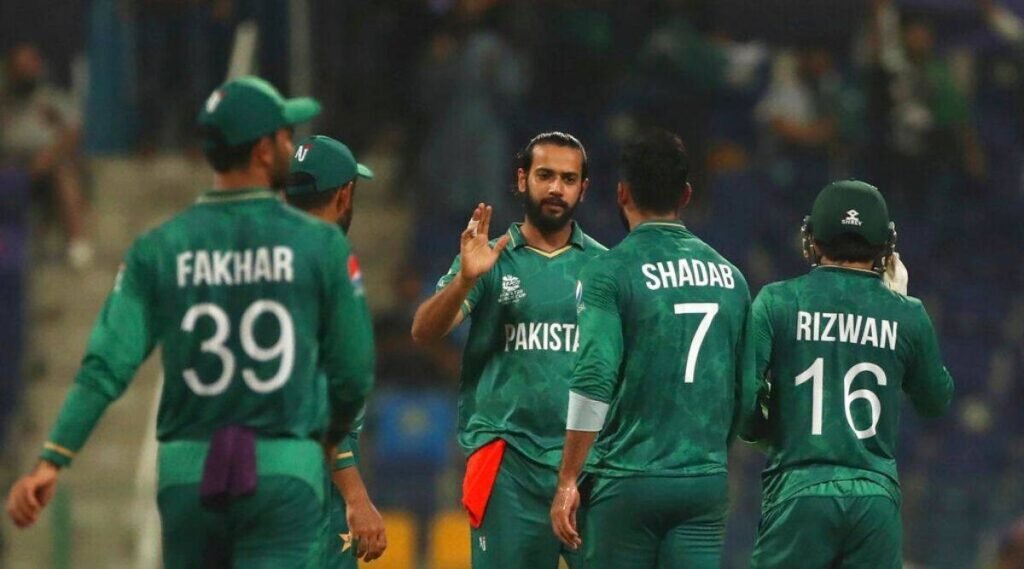 Share
Facebook Twitter LinkedIn Pinterest Email
In the second match of the three-match T20 series, Pakistan easily defeated Bangladesh by 8 wickets to take an unbeaten 0-2 lead in the series.
Bangladesh gave Pakistan a target of 109 for victory which they achieved at a loss of 2 wickets.
In the second T20 match played at the Sher-e-Bangla Stadium in Dhaka, Bangladesh captain Mahmudullah won the toss and elected to bat first.
The bowlers of the national cricket team showed excellent bowling and did not allow any batsman to stay on the crease for long.
Opener Saif Hassan Shaheen made a run on the ball and became LBW, after which the wickets of Bangladesh started falling one after the other.
For Pakistan, Shadab Khan and Shaheen Shah Afridi got two wickets each while Wasim Jr., Muhammad Nawaz and Haris Rauf got one wicket each. 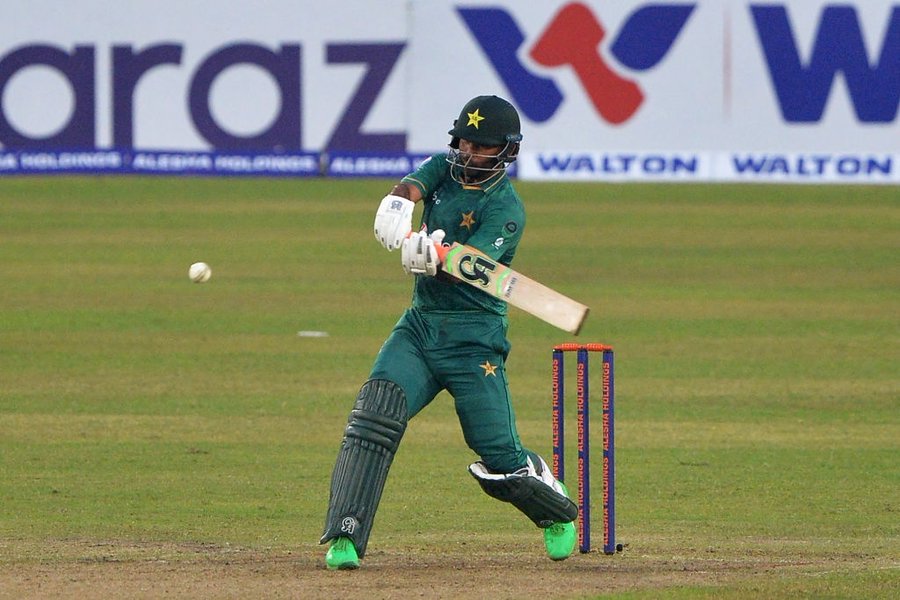 It may be recalled that in the first T20 played yesterday, Pakistan had won by 4 wickets after a thrilling contest. The first T20 hero was fast bowler Hassan Ali who showed the way to the pavilion by giving 22 runs to 3 players.
Pakistan has a 2-0 lead in the three-match series. The two teams will play their last T20 match on November 22 in Dhaka, followed by a two-Test series.
157
Share. Facebook Twitter Pinterest LinkedIn Tumblr Email