Will be happy to host Modi: Pakistan once again offers talks with India 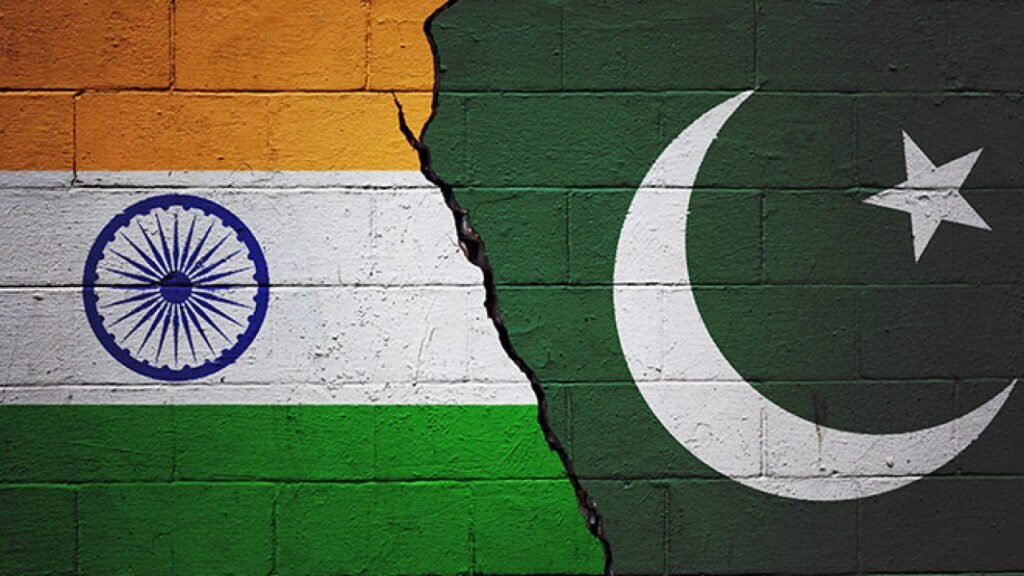 ISLAMABAD: The Foreign Office on Friday once again offered India fruitful talks to resolve contentious issues, including the core issue of illegally occupied Jammu and Kashmir (IOJ and Kashmir).

Addressing a weekly media briefing here, spokesperson Zahid Hafiz Chaudhry did not rule out Indian Prime Minister Narendra Modi’s visit to Pakistan to attend the SAARC Summit in October and said that Pakistan would be happy to host him.

According to media reports, contacts between Pakistan and India have increased and Modi’s visit is likely. He said that Pakistan considers SAARC as an important organization for enhancing regional cooperation. “As we have already noted, whenever the artificial barriers to the SAARC Summit are removed, we will be happy to host it,” the spokesman said.

In the past, Modi had vetoed the SAARC summit in Islamabad, along with some other SAARC states, which had seen the regional summit postponed. The spokesperson said that Pakistan was ready to engage and hold talks with India but no details were given after New Delhi took some steps.

He said that Pakistan had never stopped negotiating with India and always stressed the need for “meaningful dialogue” and the need for peaceful resolution of all outstanding disputes, including the Jammu and Kashmir dispute.

Referring to the changes taking place on August 5, 2019, the spokesperson said,

“India has degraded the environment, and is committed to creating a workable and conducive environment for dialogue between the two countries.”

Asked whether talks were currently underway between Pakistan and India, the spokesperson clarified that the states have their own methods and means of dialogue which are available even during wars.

“Therefore, even if there is any dialogue between India and Pakistan, it is not important. One important point is whether Pakistan should talk to India. Two, what should be discussed between the two sides. And three, which create an environment conducive to meaningful and fruitful communication.

On the role of the United States in the dialogue between Pakistan and India, he reiterated that Pakistan has never stopped negotiating and has engaged in “meaningful dialogue” on all outstanding issues, including the fundamental issue of Jammu and Kashmir. And the need for a peaceful solution has always been emphasized.

“As far as the role of third parties, including the United States, is concerned, we believe that the international community has a key role to play in averting threats to peace and stability in the region and facilitating a just and lasting solution to the Jammu and Kashmir dispute.” In accordance with the resolutions of the United Nations Security Council, the spokesperson said that peace and stability in the region are stable in resolving all outstanding issues between India and Pakistan, especially the fundamental issue of Jammu and Kashmir.

“We believe that lasting peace, security, and development in the region depends on a peaceful resolution of the long-standing Jammu and Kashmir dispute,” he said. Responding to a question, the spokesperson said that so far no progress has been made towards the deputation of High Commissioners.

The spokesman did not elaborate when asked to provide information on the defense equipment that Russia had agreed to provide to Pakistan. Commenting on a recent visit by Russian Foreign Minister Sergei Lavrov, who briefed the media on Moscow’s decision to supply defense equipment to Pakistan, The spokesman replied, “During the recent visit of the Russian Foreign Minister, both countries reaffirmed their commitment. Enhancing cooperation in a number of areas, including counter-terrorism, defense training, and defense equipment. He said that Pakistan seeks long-term, multilateral and strategic partnerships with Russia.

“We have close cooperation with Russia in a number of areas, including trade, industry, defense and security, and energy and infrastructure development,” he added. The APP added: “Meanwhile, Pakistan on Friday reiterated its demand for an independent inquiry as Indian security forces continued to kill innocent civilians along with seven other unlawful killings on Thursday.”

Extrajudicial killings by Indian occupying forces have continued over the past week. IIOJ

Ten more Kashmiris were martyred in Shopian districts. Zahid Hafeez Chaudhry said that Pakistan has demanded an independent inquiry into the extrajudicial killings of several innocent Kashmiris under an international inquiry.

He said Pakistan has also stressed the need for unrestricted access to UN human rights bodies, international human rights organizations and the media to assess the human rights situation in the country.

The spokesman said that Pakistan was concerned about the continuous military siege, imprisonment of Kashmiri leadership and unprecedented restrictions on the basic freedom of the Kashmiri people.

He also expressed concern over the ongoing efforts to change the demographic structure of the occupied territories, especially in clear violation of the international law of the Fourth Geneva Convention.

The spokesman stressed that “the international community should review the unshakable human rights violations and play its role in resolving the Jammu and Kashmir dispute in accordance with UN Security Council resolutions.”

Get help unlocking your site