Schools closed in Pakistan: Classes 1 to 8 will remain closed till Eid 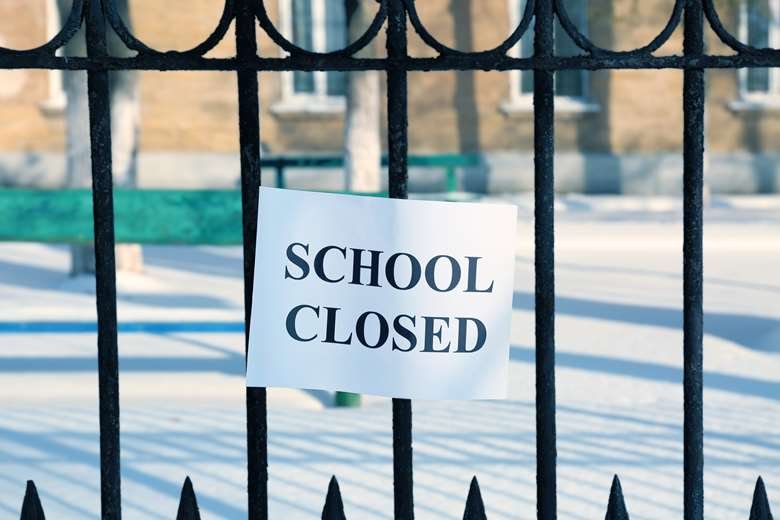 Federal Education Minister Shafqat Mahmood announced on Sunday that classes for classes 1 to 8 would remain closed.

It was also decided that classes 1 to 8 will remain closed. The details will be announced by the provinces and GB/AJK

The minister took to Twitter to share the decisions taken during the meeting of the health and education ministers of the four provinces.

He unanimously announced the decisions taken during the special meeting.

The Minister said that Grade 9 of 12 classes in the affected districts would start in a wonderful manner so that the students could prepare for their upcoming board exams.

“A special meeting of the Minister of Health and Education of all the provinces and the AJK / GB was held today. The following decisions were taken by full consensus. So that students can be allowed to prepare. “Board exams,” he tweeted.

2. 9 to 12 exams will take place according to the new date sheets announced by the Boards. This means will not start before 4th week of May. University admissions schedule will be adjusted keeping in view the new exam time table

Cambridge Pakistan teachers will not Check and Grade the Paper

Mahmoud said Cambridge has announced that it will not give teacher assessment grades this year, so those who are not taking the exam this semester can do so in October and November.

He tweeted, “The meeting was also informed that Cambridge has decided not to give the estimated grade of teachers this year so those who do not take the exams will take them next October / November.” Cambridge also assured. That all SOPs will be strictly followed. ”

It was also decided with complete consensus among ministers that A, AS, O level and IGCSE exams will take place as per date sheet announced by CAIES. There will be no delay or cancellation. Those students wishing to take exams in Oct/Nov can do so in the same fee already paid

The Minister disclosed that classes 1 to 8 would remain closed, details of which would be provided later by the provinces.

On April 6, Mahmoud held a press conference where he announced his decision to suspend private classes for grades 1 to 8 nationwide until April 28.

Here are some key points that were discussed during the meeting and the Minister revealed: