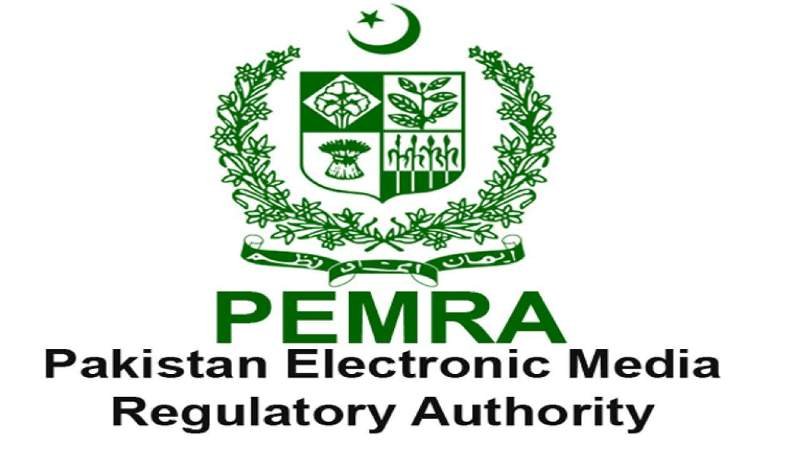 A notification by the Pakistan Media Regulatory Authority (PEMRA) to ban immoral scenes, bold costumes and stories that do not reflect Pakistani society in TV dramas has been challenged in the Lahore High Court.

According to the report of the news agency, the private TV channel filed a petition in the Lahore High Court against the PEMRA notification, which was heard by Justice Jawad Hassan. The private TV channel, in its petition, sided with the federal government, PEMRA and other concerned agencies, stating that PEMRA has no authority to impose any such ban or give such instructions. This notification is illegal and a violation of PEMRA Ordinance.

According to the petitioner, PEMRA issued a malicious notification in violation of fundamental rights and the court should order annulment of the notification. The court has appointed Barrister Ahmed Pansota as judicial assistant in the matter and issued notices to the parties seeking their response.

It should be noted that the Pakistan Electronic Media Regulatory Authority (PEMRA) has banned the showing of objectionable scenes, content and costume scenes in TV dramas on the 21st of this month.

PEMRA also issued a notification regarding the decision stating that not only the stories of the dramas being aired on Pakistani TV channels but also the scenes and the clothes worn by the actors in it were Pakistani citizens. There are heaps of public complaints on all other platforms, including the portal.

PEMRA, citing past notices issued to all dramas and channels so far, said that TV dramas were airing scenes which were not a true reflection of Pakistani society. Will be.

PEMRA has banned the showing of inappropriate attire, pampering between couples, especially in bed and bedrooms, and said that broadcasting material against Islamic and Pakistani culture would be banned.