The Player On The Ground Says I Will Do Better Than What The Opponent Will Do: Imran Khan 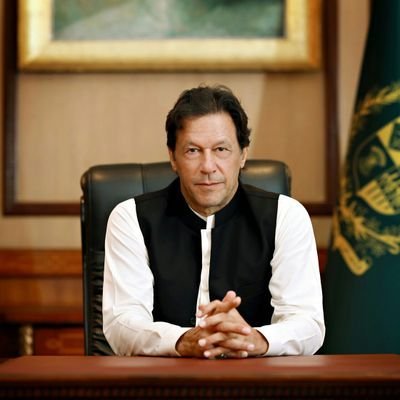 Share
Facebook Twitter LinkedIn Pinterest Email
The government has convened a joint sitting of parliament today to legislate on important national issues.
In a joint sitting of parliament, the government will introduce a number of important bills, including the use of electronic voting machines, the right of overseas Pakistanis to vote and electoral reforms.
The opposition has also devised a strategy to block the government’s legislation with all its might.
Talking to media persons in Parliament House, Imran Khan said that the player who is on the field is ready for everything. ۔
Asked by the journalist that the Prime Minister is holding so many meetings, no problem? On which the Prime Minister said who is holding the meetings.
Earlier in the corridors of Parliament House, when journalists asked Prime Minister Imran Khan how optimistic you are for a joint sitting of Parliament. So the Prime Minister replied that when a sportsman steps on the ground, he always thinks that he will win.
142
Share. Facebook Twitter Pinterest LinkedIn Tumblr Email