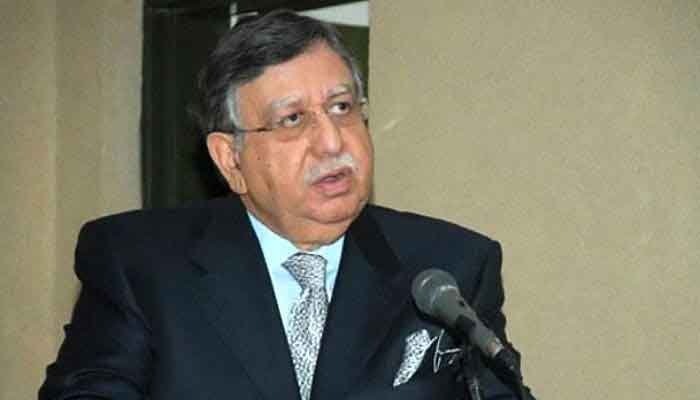 Prime Minister Imran Khan has once again reshuffled the federal cabinet and appointed Shaukat Tareen as the new finance minister.

Tareen replaces Federal Minister Hamad Azhar, who was appointed Finance Minister a few weeks ago when the Prime Minister replaced him with Dr. Abdul Hafeez Sheikh.

Here are some other changes to cabinet members’ portfolios:

Last month, Shibli Faraz shared the prime minister’s intentions for a cabinet reshuffle, saying he was taking on a new team.

Faraz said the decisions were made keeping in view the realities of the country and the PTI government was keen to provide relief to the poor.

“When a new person comes along, they come up with new ideas,” he said.

Sources had earlier told Geo News that the prime minister was considering “major” changes in the cabinet, adding that ministers who did not live up to expectations should be removed from their posts. Will

‘Shaukat Tareen ready to work with government in 15-20 days’

Earlier, sources had told Geo News that Shaukat Tareen was ready to work with the government as Finance Minister and Special Assistant to Prime Minister Imran Khan on revenue.

It said that Prime Minister Imran Khan was already attending important meetings of the finance and economic team. He agreed to accept the responsibility but asked for “15-20 days” to join.