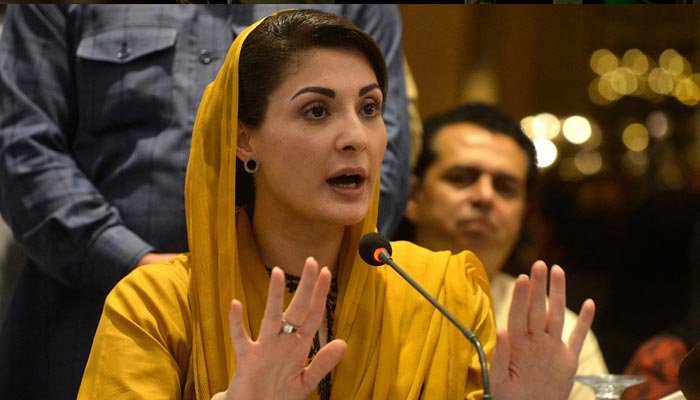 PML-N Vice President Maryam Nawaz will travel to Karachi next week to contest the NA-249 by-election campaign. She will stay in the port city for three days.

This will be Maryam’s first power in Karachi after the collapse of the Pakistan Democratic Movement (PDM). As the PPP leaders have resigned from the offices of the opposition coalition, the ANP has distanced itself completely from the anti-government movement.

Sources said that the PML-N vice-president would address corner meetings and rallies before the April 29 elections.

PML-N’s Muftah Ismail is counting for the NA-249 seat, which has been vacated due to the resignation of PTI member Faisal Wawda, who sought to avoid disqualification in a case related to his dual citizenship. Left the seat for

Abbasi urged Bilawal to withdraw his party’s candidate Qadir Mandokhel in the light of the PDM “spirit”. Bilawal promised to respond to the PML-N after consulting his party.