The chain of events that led to the recent TLP Protests 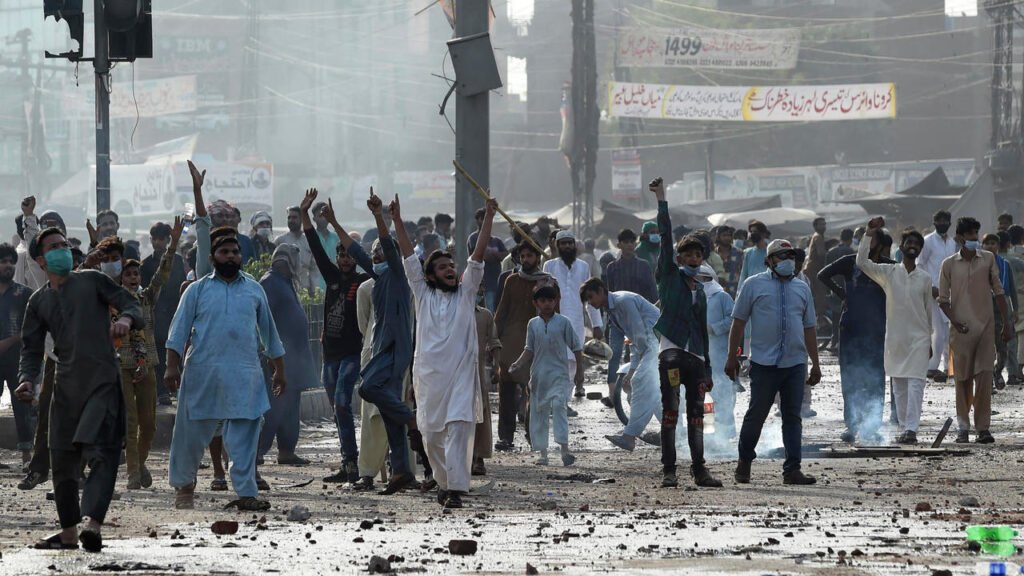 The PTI government had earlier promised the TLP leadership to decide on the deportation of the French ambassador, otherwise, an agreement would be reached through Parliament to hold a six-day TLP sit-in on November 17, 2020 at Murree Road, Rawalpindi. The agreement was signed.

After French President Macron publicly sponsored the insulting sketches, the TLP continued its anti-France protests across the country, demanding the deportation of the French ambassador and the establishment of separate diplomatic relations with Paris. What was demanded? Macron took an aggressive stance by displaying huge sketches of blasphemous sketches on government buildings, which angered the entire Muslim world.

According to the four-point agreement with the TLP, the government was obliged to take a decision from the parliament on the deportation of the French ambassador within three months, recall its ambassador to France, and release all TLP workers. Do not file a case against TLP. Leaders or workers even after the strike was called off.

In the first week of February 2021, two weeks before the end of the deadline (February 17), the TLP Shura, led by Saad Rizvi, called on the workers to prepare for the March 17 Islamabad march. The government sent a delegation led by the Minister of Religious Affairs. Noorul Haq Qadri negotiated and as a result, the TLP extended the deadline by one month to allow the government to discuss the deportation of the French ambassador to parliament.

However, the government, in early March 2021, this time under the supervision of Interior Minister Sheikh Rashid Ahmed, in talks with the leadership, again asked the TLP to extend its deadline. The TLP once again extended the deadline to April 17. But in the second week of April, Saad Rizvi once again called on the workers to be ready to march on Islamabad on April 20, 2021, as the government was making no effort to honor him.

In response to the demand, the federal cabinet discussed the issue and, according to press reports, Prime Minister Imran Khan directed Religious Affairs Minister Noorul Haq Qadri to resolve the issue or postpone his sit-in. Engage in TLP leadership to find other peaceful ways and means. Islamabad.

On April 12, 2021, the government abruptly arrested Saad Rizvi as he was returning from the funeral prayers of a business leader, despite the fact that there were eight days left until the deadline. There was a wave of demonstrations in which clashes were witnessed. More than two dozen people, including four police officers between police and protesters, were killed and hundred more than one hundred policemen were injured.